Current prEvents — January 24, 2020 — The Times Argus By AMELIA SHERMAN Ah, January. The New Year is still fresh on our minds, and the air is swirling with flurries of resolutions that intermingle with ... Read More →

Current prEvents – May 23, 2018  –  Times Argus Underage drinking has been linked to substance use disorder. According to the Substance Abuse and Mental Health Services Administration, SAMHSA, “In 2011, three out of four substance ... Read More → 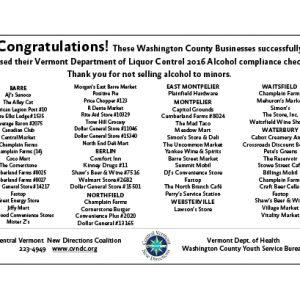 Parent Up for Prom and Springtime

Alcohol is the Date Rape Drug

Current prEvents in Times Argus – February 17, 2017 By GINNY BURLEY We have all heard the headlines: unconscious girl is assaulted behind a dumpster. College students play blackout drinking games. The facts are sobering. A sexual ... Read More → 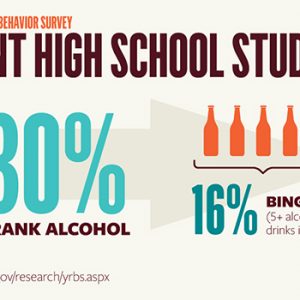 Making the Healthy Choice the Easy Choice for our Youth By John Boyer Current prEvents   April 11, 2016   Times Argus Through our combined effort, the agencies facilitating the Washington County Partnership for Success grant have worked ... Read More →