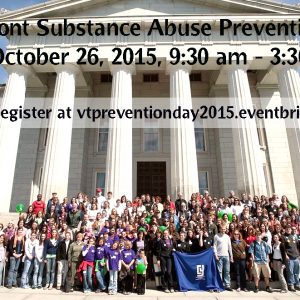 The Role of the Schools in Substance Abuse Prevention

Current Prevents — October 19, 2015  Times Argus By Ginny Burley, Prevention Specialist with the Central Vermont New Directions Coalition Schools are the place where young people spend much of their time. Many people think that schools ... Read More → 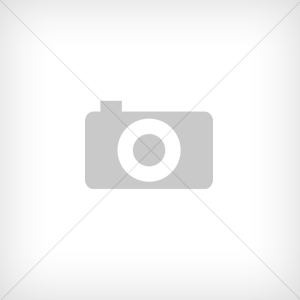 By Robert Purvis – Executive Director of the Turning Point Center of Central Vermont in Barre. He can be reached at (802) 479-7373. Current prEvents – September 21, 2015 – Times Argus September is National Alcohol and ... Read More → 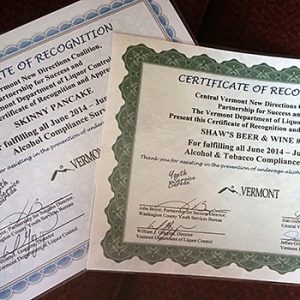 To Minors, that is! CVNDC is working with Vermont Department of Liquor Control to recognize a large number of retailers and servers in Washington County who have passed Compliance Checks. These businesses have checked IDs and ... Read More →

Treating Addiction with the Hub and Spoke

Current prEvents — July 20, 2015 Times Argus By Sarah Munro, a Substance Abuse Prevention Consultant for the Vermont Department of Health at the Barre District Office. “The Hub and Spoke will get us off the ... Read More → 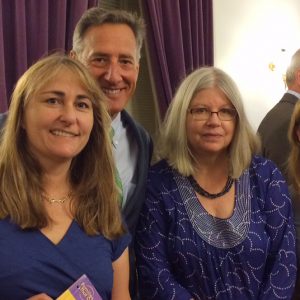 Full video from the press conference announcing a grant that will allow our coalition, and 11 other partnerships across the state to continue to provide prevention of substance abuse among 12-25-year-old Vermonters. At 13:13 Kreig Pinkham ... Read More → 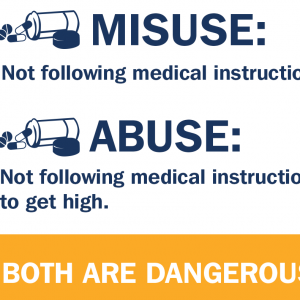 What is the difference between prescription drug misuse and abuse? 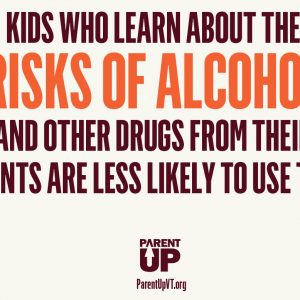 Alcohol and other drugs are not easy topics to bring up. Especially with children and teens who may often seem like they’re not listening—or don’t care what you have to say. ParentUp has tips on how ... Read More →