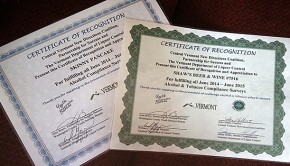 To Minors, that is! CVNDC is working with Vermont Department of Liquor Control to recognize a large number of retailers 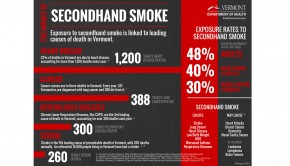 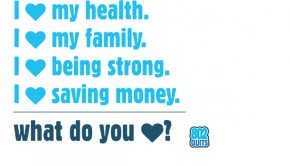 Quitting tobacco means a healthier heart, and it also means more of the things you love. Let us know what 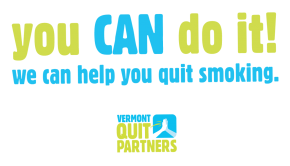 The Value of Policy in Effective Prevention: Using Tobacco as an Example

Current prEvents: Thinking about prevention Times Argus 2/16/15 The Value of Policy in Effective Prevention: Using Tobacco as an Example