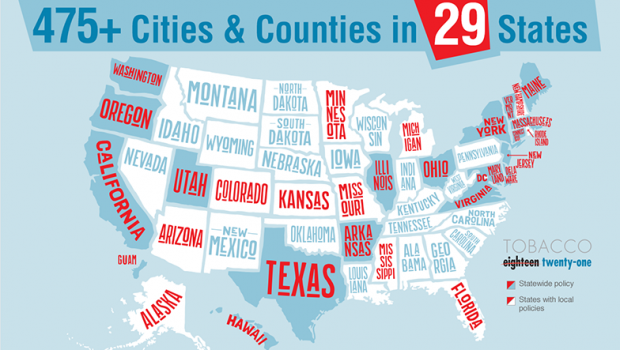 The research is clear — raising the age of purchase raises the age that people start using and reduces prevalence of use. Why is this so important? Despite successes in the last half-century to reduce smoking rates, tobacco use is still the number one cause of preventable death in the U.S.

Consider these facts: Tobacco kills over 480,000 people each year, more than automobile crashes, gun violence and opiate overdoses combined. Each year in Vermont, 1,000 adults die from smoking. It has been calculated that 10,000 kids now under 18 and alive in Vermont will ultimately die prematurely from the smoking habit they began in their teenage years.

Vermont became the 14th state in the nation to raise the age of sale for tobacco products to 21 recently. The law, known as Tobacco 21, was approved on April 30 2019, by the General Assembly and is expected to decrease the rate of tobacco use among teens by 12 percent.

And we should be concerned. For years, adolescent smoking rates have been coming down, although nearly one in five high school seniors still uses tobacco. Now, however, adolescents’ use of e-cigarettes, nicotine vapor devices, hookahs and small cigars has gone up dramatically, threatening to completely erase a decade of progress. Thirty-four percent of Vermont students have tried e-cigarettes, according to the 2017 Vermont Youth Risk Behavior Survey (up from 30% in 2015), and that number is expected to continue to rise.

As of July 23, 2019, 29 states have raised the tobacco age to 21, along with at least 475 localities, including New York City, Chicago, San Antonio, Boston, Cleveland, Minneapolis, both Kansas Cities and Washington, DC.

Branches of the military themselves forbid tobacco use in many circumstances including the 10 weeks of basic training boot camp. Rear Admiral John Fuller stated in 2015, “If someone is young enough to fight for their country, they should be free from addiction to a deadly drug. (Being tobacco-free) is one of the best things we can do to improve fitness and readiness.”

Vermont has other statutes that set age limits of 21. Alcohol and marijuana require age 21. Research on adolescent brain development and health impacts is responsible for this decision. Thirty years of history documents the life-saving impact of the age 21 rule for alcohol. Unless there is a trajectory change, tobacco addiction will dramatically shorten the lives of 5.6 million kids alive today. 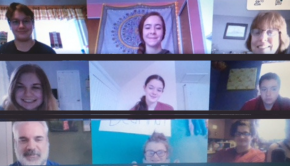 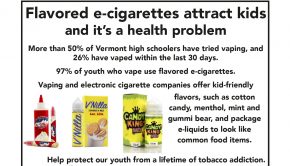 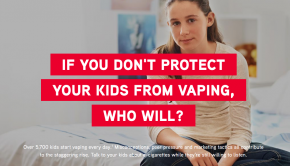 Talk to your kids about vaping →