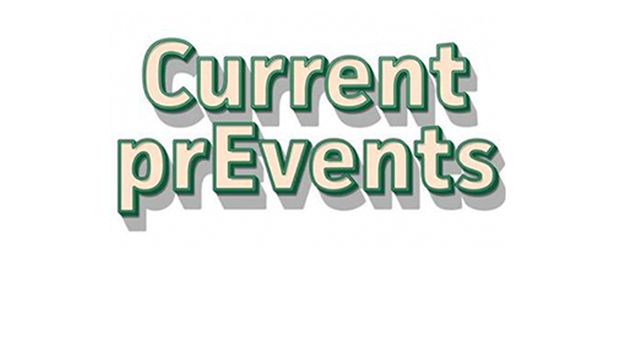 In the middle of the summer, I ran into a young friend of mine who told me she had quit vaping. “I finally did it,” she explained. “Great! What happened? What made you quit?” I asked. Jane, not her real name, replied “It’s just too damn expensive. I have two little kids, I have other things that I need to spend my money on.” I thought for a moment and then remembered that as of July 1, 2019 E-cigarettes are subject to the existing Tobacco Products Tax in Vermont, which is a 92% excise tax paid by the wholesale dealers and passed onto the retail price paid by the consumer. “There’s just no way I’m spending that kind of money to vape.” I didn’t find out how she planned on quitting, becoming a former smoker, and maintaining the change. As a Prevention Educator I’m curious about these things. Throughout the summer whenever I ran into Jane she was not vaping. One day I congratulated her and she hung her head a bit and told me she had started smoking cigarettes again and was also using nicotine gum.

Jane told me she began smoking at age 12. Both of her parents smoked and it was just something that people in her family did. She did not smoke with her parents or in front of them and she did not get reprimanded for smoking. Jane said that all of her friends smoked and they also started drinking and smoking pot around the age of 15. Smoking had become a daily habit. Jane had her first child when she was 20 and did not smoke during her pregnancy or the 18 months afterward that she nursed despite the fact that her partner smoked. She told me they were careful not to expose their son to second hand smoke. Clearly this is a young woman who knows the risks involved with tobacco use. She said it was easy to quit and stay stopped during both of her pregnancies and during breast feeding times. And yet she returned to smoking cigarettes.

Jane decided to go to nursing school and told me she did not want to be around patients while smelling like a cigarette so she switched to E-Cigarettes around the time that devices were bulky and not inconspicuous, but they did not leave the smell of tobacco on a person. They did provide nicotine, the addictive substance that makes it so hard to quit. When I asked if she had attempted to quit, she told me she had tried one of the groups, and tried the patch and gum but she was around smokers and “it was a habit.” She kept using her e-cigarette during nursing school because she thought that smoking helped her with the stress of school and her doctor thought, at the time, that it might be better for her than smoking cigarettes.

Jane made the decision to switch to a Juul once they hit the market and gained in popularity. She liked the sleek design, it was easy to use while driving, no leftover smell, and well it was kind of a cool status symbol. And slowly she realized what was happening. She would catch herself starting a third pod for the day. “What!” she exclaimed, “a third pod?” Her young son, age seven, chimed in, “each one of those pods is like 20 cigarettes.” Jane looked at me then at Brenner. “How do you know that?” she queried. “I saw it on a TV commercial!” Jane does not have a TV and told me that it must have been at his grandparents. Jane told me she had quit things she thought were worse than nicotine with more ease and was puzzled by how her use escalated and her addiction became stronger while using the Juul.

This is when Jane realized that E-cigarettes, and Juuls in particular, were not helping her quit using nicotine after all. She told me that because of her increased use coupled with the increased cost of vaping, she had to stop, yet she could not extricate herself from the grip of nicotine addiction.

This story is a familiar one. More information is now being shared about the unintended consequences of vaping and Juuling. Both youth and adults are finding themselves addicted and unable to stop smoking and vaping.

With new stories, data, and health alerts in the media daily about vaping and respiratory illnesses and fatalities attributed to vaping, it’s good to know that programs like 802Quits and the Truth Initiative offer supportive cessation assistance to prevent this habit from costing so much—both in money and in one’s health.

Resources: For support and patches and gum, call 1-800-QUIT-NOW or 802Quits.org

Teens are Concerned About Dating Violence →